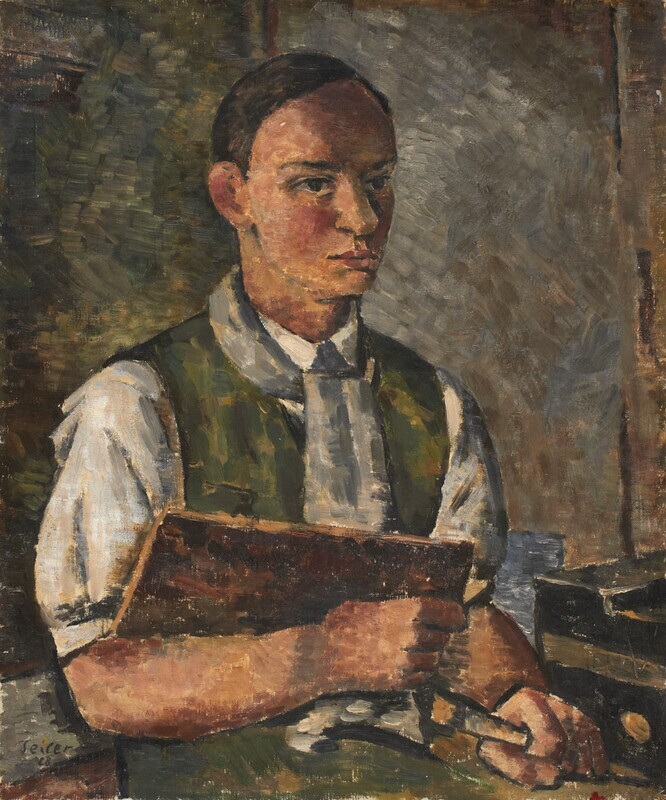 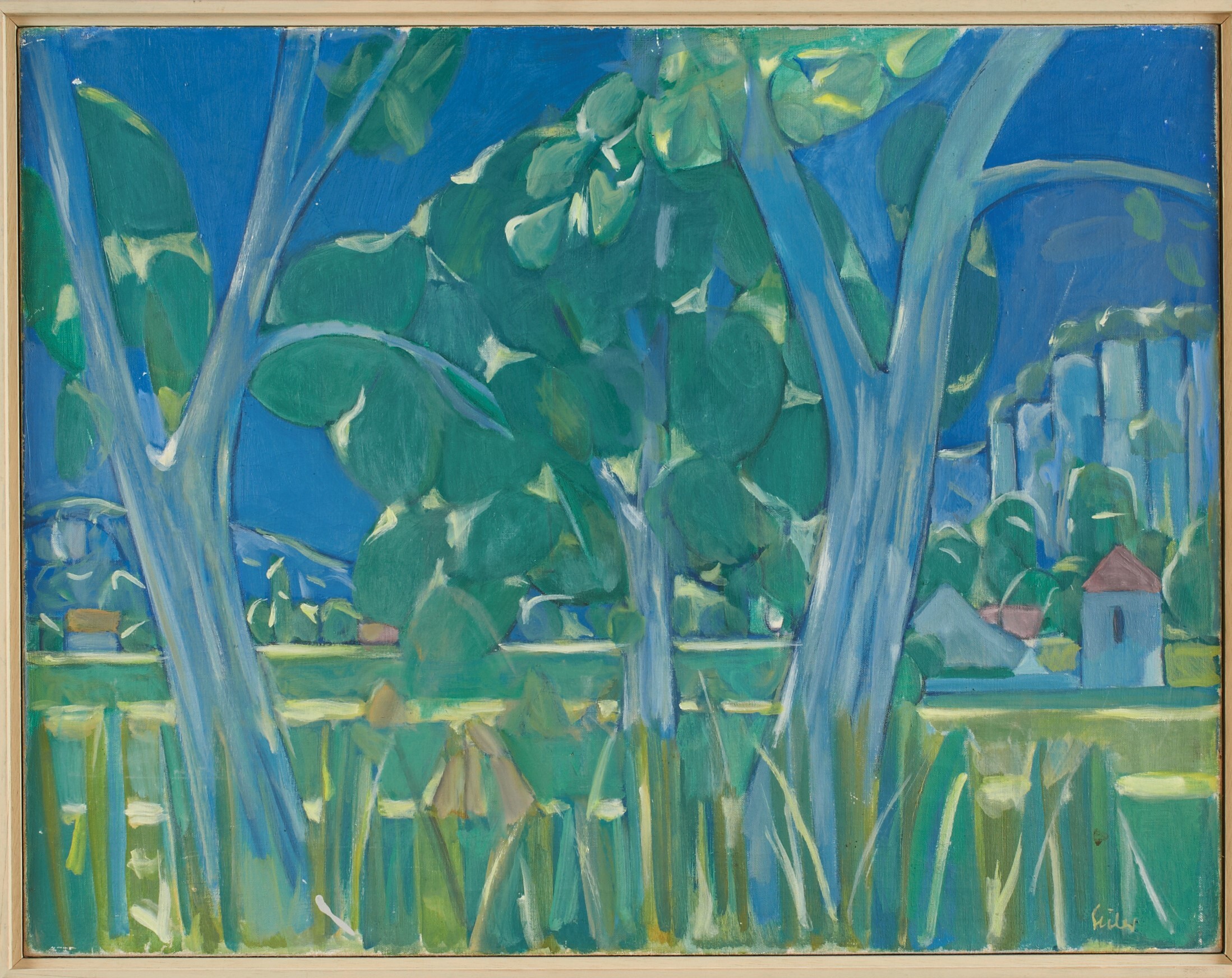 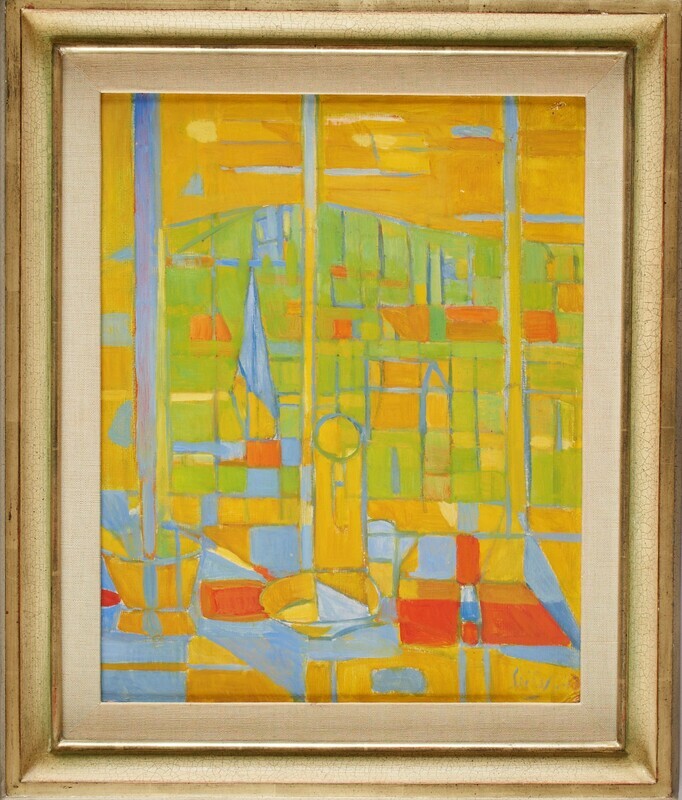 The hurried viewer would call it abstract, but on closer inspection, his work does indeed translate the figure. Born in Neuchâtel, Switzerland, in 1907, the painter and draftsman Hans Seiler studied with Roger Bissière at the Académie Ranson until 1930, befriended Marcel Gromaire, who was resistant to the exclusivity of a particular style, whether pointillist or cubist, and evolved within the movement of the Second School of Paris - bringing together painters such as Bissière and Bazaine, whose works were the result of the symphony of the felt and the perceived. Rejecting, as they did, the notion of abstraction - it is a question of "manifesting, without being a slave to lines, an emanation that comes from the world" (Bazaine) -, Seiler indulges in an allusive figuration, with geometric constructions stylized by the harmony of organized forms. Landscapes, interiors and portraits are the result of an observation as attentive as it is interpreted.

Extract from the article by Emma Noyant published in the n°98 of the issue Art Absolument.