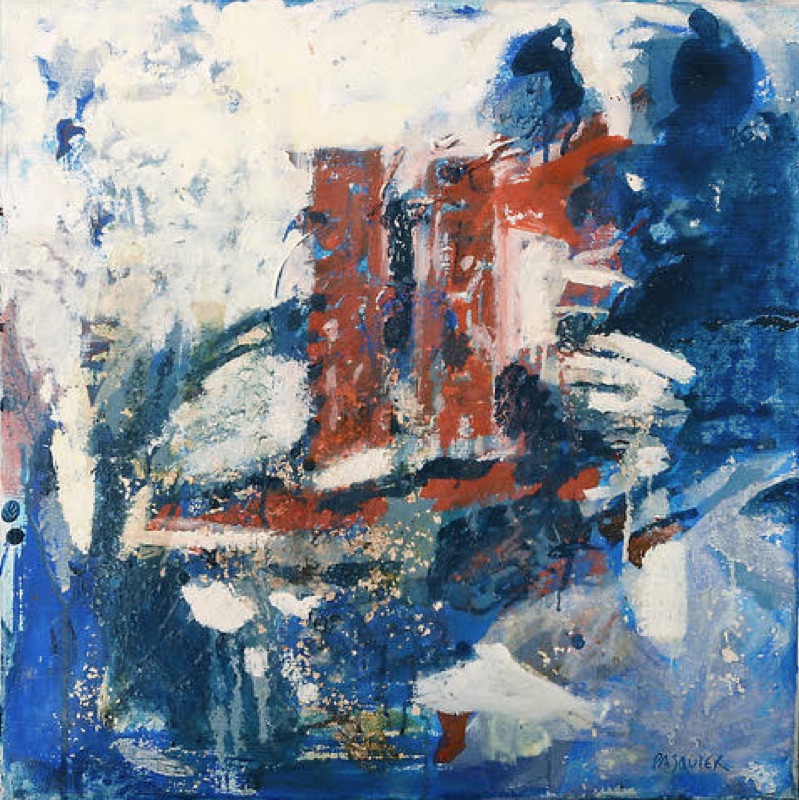 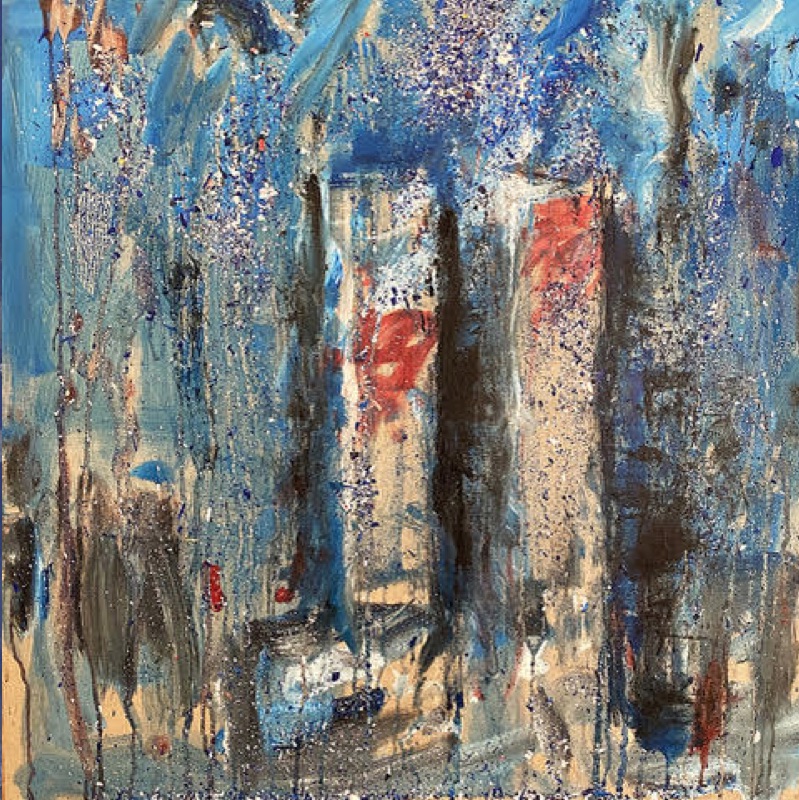 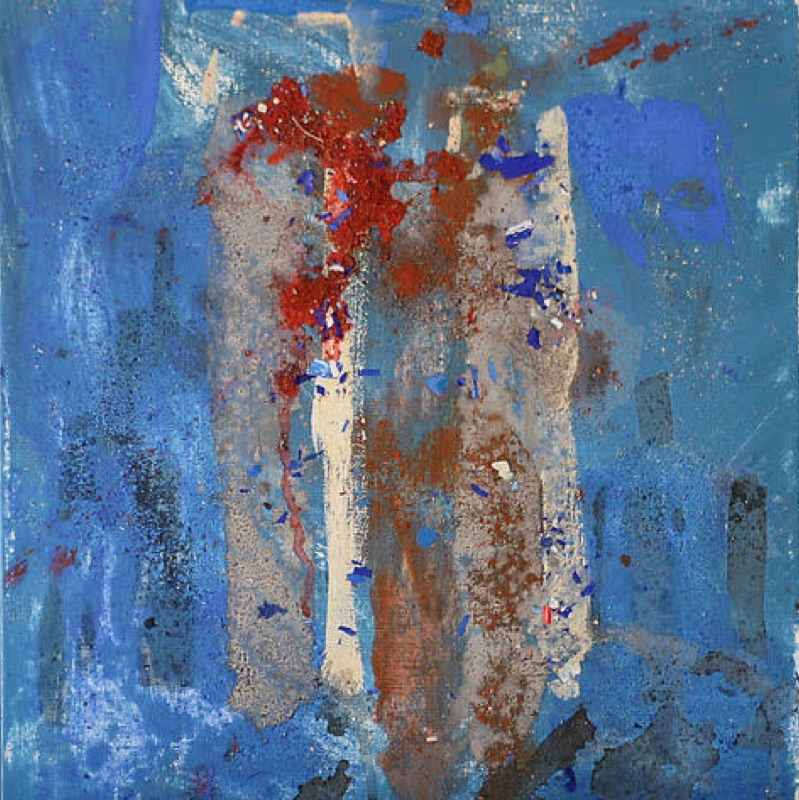 From Bretagne to Paris, Noël Pasquier develops his protean work on canvas, textile, paper, ceramics or bronze and even marble and glass. From small formats to monumental works such as his sculptures in Carrara marble, which have become a "national treasure" and are now in the Cambrai museum, his dimensions are just as varied.
While in New York in September 2001 to present his exhibition "Crossing through life", Noël Pasquier found himself among the unwilling witnesses of the collapse of the Twin Towers. His life as well as his art are deeply marked by the cries, the tears, the helpless looks turned towards the sky. Unable to paint for a while, Pasquier turned to canvas a few months later to draw the misty, bloody silhouettes, charged with the symbol of their loss. "Reflections of the air of this time, intuition, images whose perception is charged afterwards; suddenly, with another meaning, and which sometimes reduce, in spite of ourselves, the border between reality and unreality. Noël Pasquier.

Exhibition of the Véronique Smagghe Gallery .