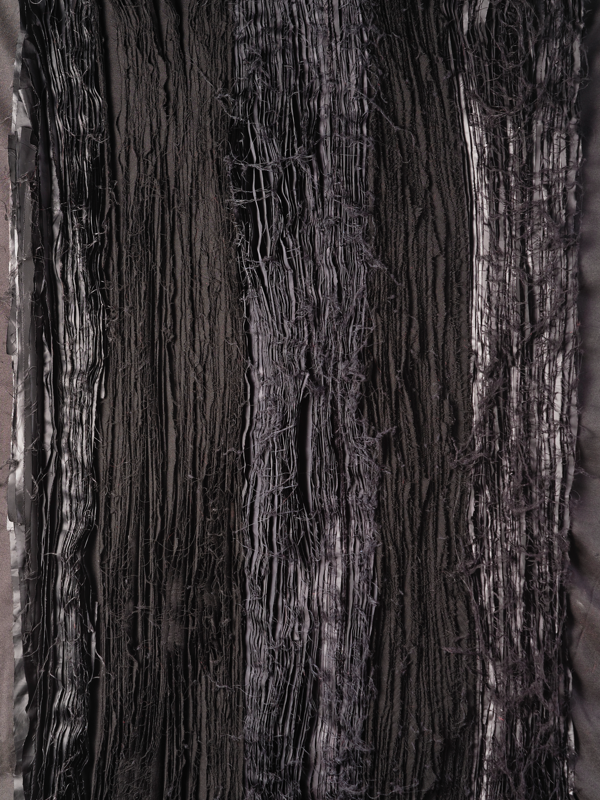 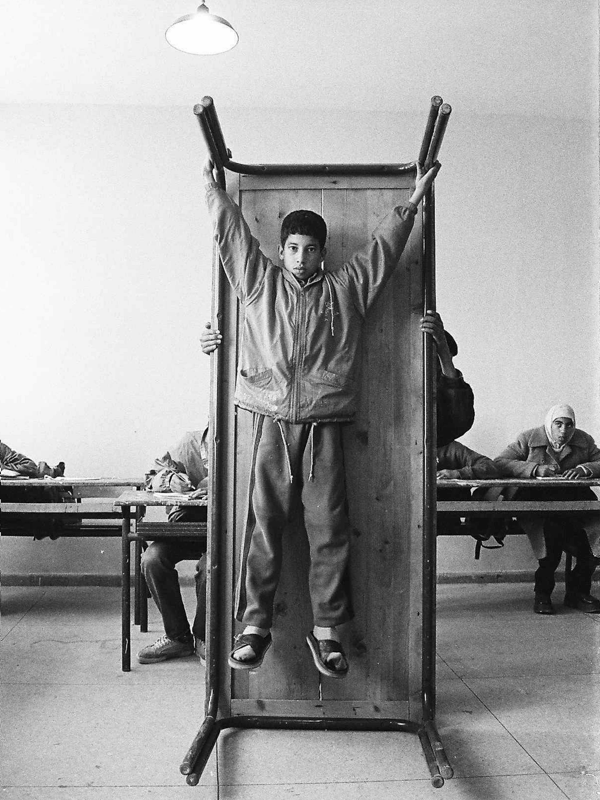 With Meriem Berrada and Isabelle Renard as curators, eighteen artists explore the heritage of their African cultures in the exhibition Ce qui s'oublie et ce qui reste. As part of the Africa2020 Season, whose general curator N'Goné Fall sums up the leitmotif: an "invitation to look at and understand the world from an African point of view", the artists exhibiting in the Palais de la Porte-Dorée, built for the 1931 International Colonial Exhibition, question their role in the transmission of memories. The polysemic works, from M'barek Bouhchichi's sculptures to Zineb Sedira's video installation, display as many forms as perspectives on this transmission. In Mother Tongue, the Algerian-born Zineb Sedira invites us to observe the intergenerational relations between mothers, daughters and granddaughter, highlighting the entanglements and barriers of language through that primary tool of transmission, the oral narrative. She exhibits the presence of a rupture, conditioned by the loss of cultural reference points, while questioning the preservation of cultural identity. Putting into play the transmission under another prism, Hicham Benohoud's photographic series The Classroom questions the inability of school education to respond to the needs of the pupils and to confront realities. These photographs, taken between 1994 and 2002 by the man who was then an art teacher in Marrakech, draws at the very heart of the system that he denounces the means for his diatribe. The essence of the links between history, the present and the future, which are at the heart of this exhibition, are embodied in the work of Joël Andrianomearisoa. In Memory of all, a series of fabrics assembled like so many stories that come together, with fleshy yet volatile lines, displays the depth of its black colour at the entrance to the Hall of Honour. On the reverse side, these fabrics are coloured with the palette of the Forum frescoes, created by Ducos de la Haille for the opening of the palace. Their representations of the glory of France's contributions to its colonies, allegories and scenes of life that silences any violence, are extended into the space while blurring their motifs. In a building that is a witness to colonial history, the Madagascan artist responds with his own view of the heritages that have been scorned and those that endure, sheltering memories in an ode to the future.