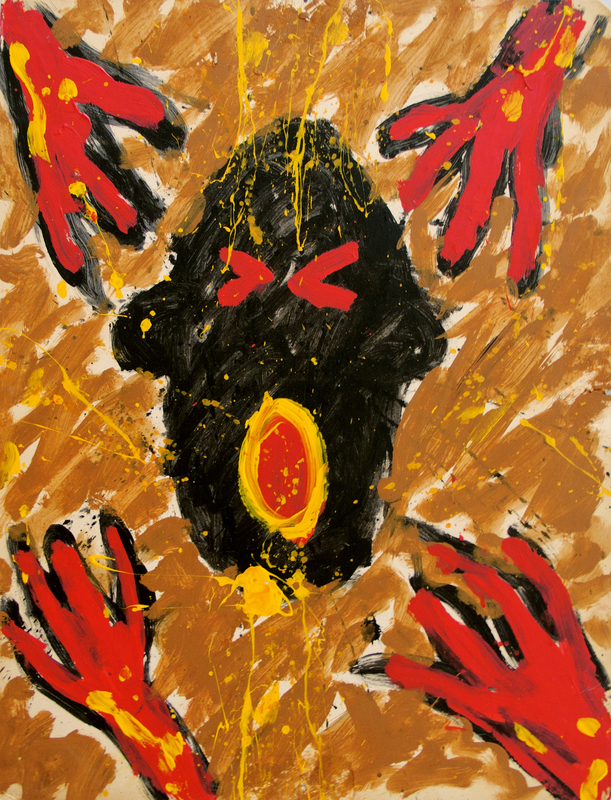 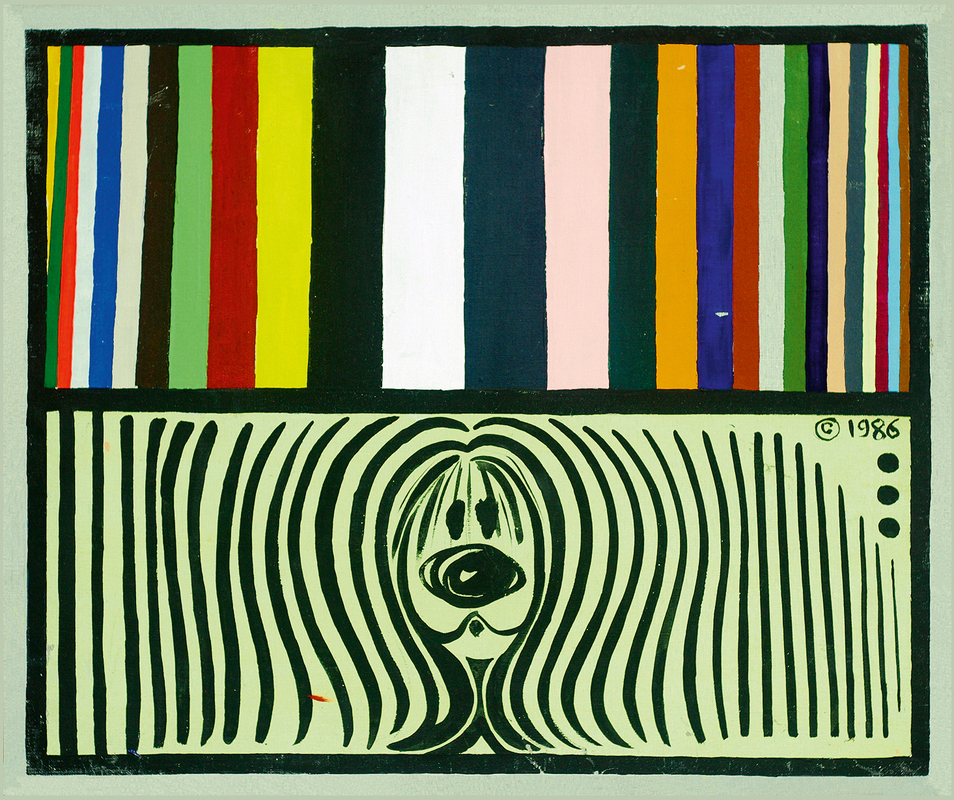 To change the art in contact with the counter-culture. This is the ambition of a whole eclectic and subversive artistic movement, emerging at the turn of the 1980s in several parts of the world under different names, which is exhibited in Calais.

On the plastic level, the result is hyper-illustrative and saturated with colors; the imagery is sometimes laughing, sometimes anxious. Above all, it proves to be irreverent: drawing its inspiration from cultural practices still on the index of the institutions, its hyperlative character shakes up the minimalist and structuralist approach then in force. The French artists, in the first rank of which Robert Combas, Hervé Di Rosa, Rémi Blanchard, Catherine Viollet and François Boisrond, say themselves "fascinated by the fanzines, the art brut, the hard rock, the punk, all that was badly made, popular, violent, low" (Boisrond). In 1981, Ben baptized them "figuration libre". In an equally rebellious spirit and at the same time, Jean-Michel Basquiat, Keith Haring and Kenny Scharf, who came from graffiti like Futura 2000 or Crash, formed a trio in New York that was the precursor of street art.

Extract from the article by Emma Noyant published in the n°98 of the issue Art Absolument.