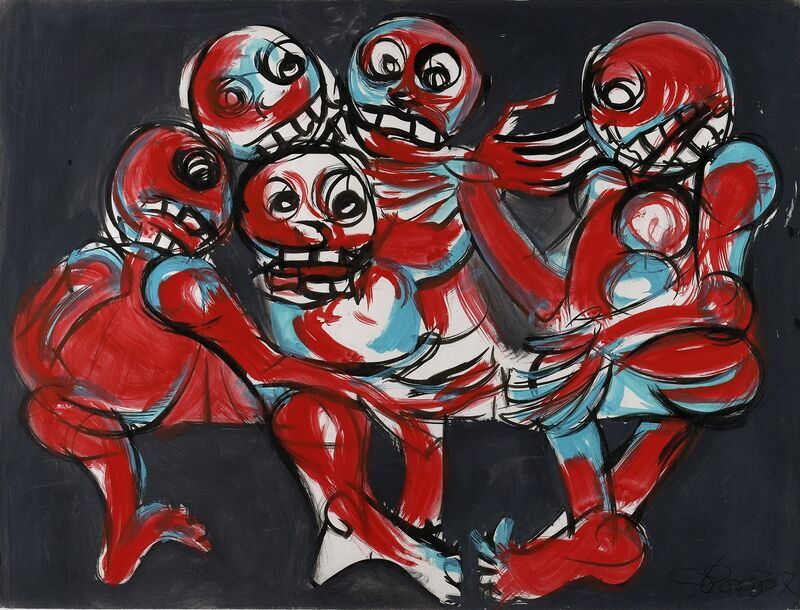 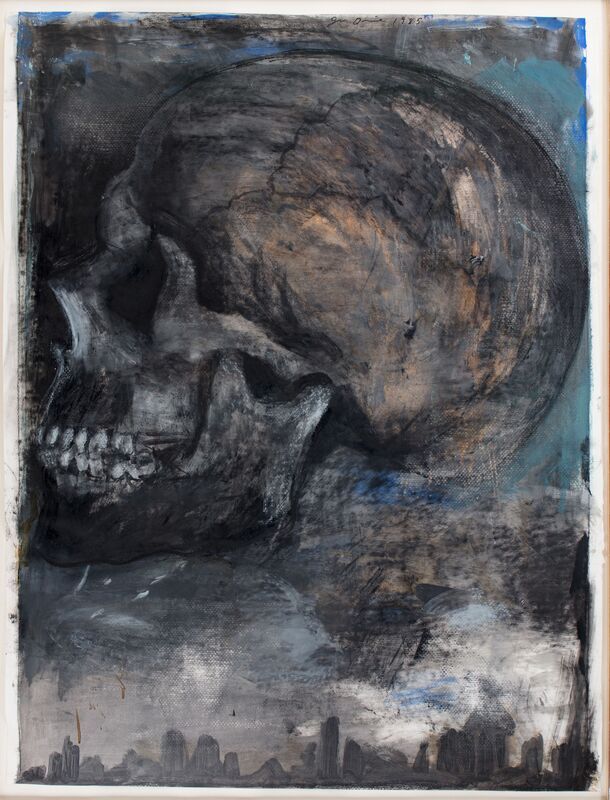 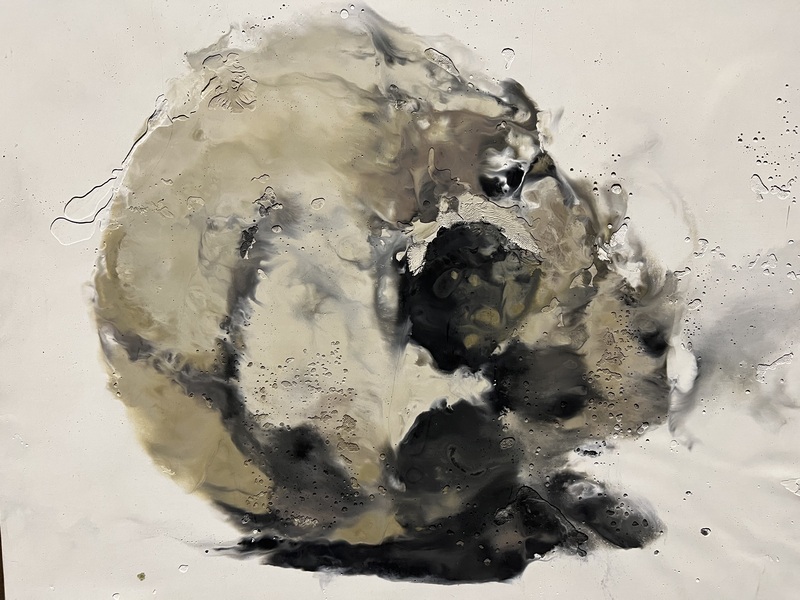 The vast exhibition at the Musée des Beaux-Arts in Lyon brings together works from the 16th to the 21st century, with a very large number of contemporary works, often unexpected, sometimes unknown, from Armand Avril to Éric Poitevin, from Jim Dine to Cristina Tavares and, of note, a formidable Rebeyrolle.
The whole of Europe is obviously solicited, as the theme, as a genre and as an object of constant meditation since the Middle Ages, has been used by artists to express the fragility and transience of life. Macabre dances, triumphs of Death, sensual genre scenes, trapped still lifes, carnal bouquets of flowers, animal paintings, etc. These images were very successful from the 15th to the 17th century, under the aegis of a Church anxious to remind us that there is no other glory than that of the divine, and that all knowledge is a matter of pretension. Outside of this religious sacredness, contemporary artists - their important presence is the good surprise of the exhibition, from Barcelò to Cognée, passing by a funereal round of Erró or a Janus sculpted by Étienne-Martin - appropriate this rich theme of the relations of life and death, when Eros and Thanatos embrace each other. The transgression so appreciated by the moderns allows the creation of sulphurous couples associating for example death with a child, or mixing an erotic dimension, even obscene with the appearance of a skeleton. At the origin of these beautiful and scabrous fascinations, one thinks of a danse macabre by Hans Holbein the Younger, a masterpiece of 1524 present in the exhibition. The great ones of yesterday, from Lucas of Leiden to Rembrandt, provide a strong foundation.

Excerpt from the article by Christian Noorbergen, published in Art Absolument nº99.