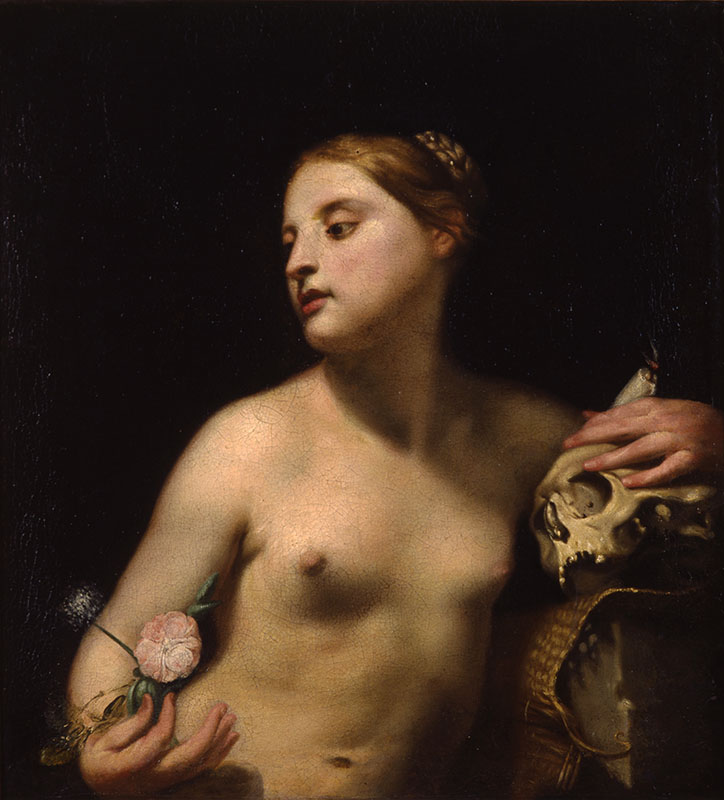 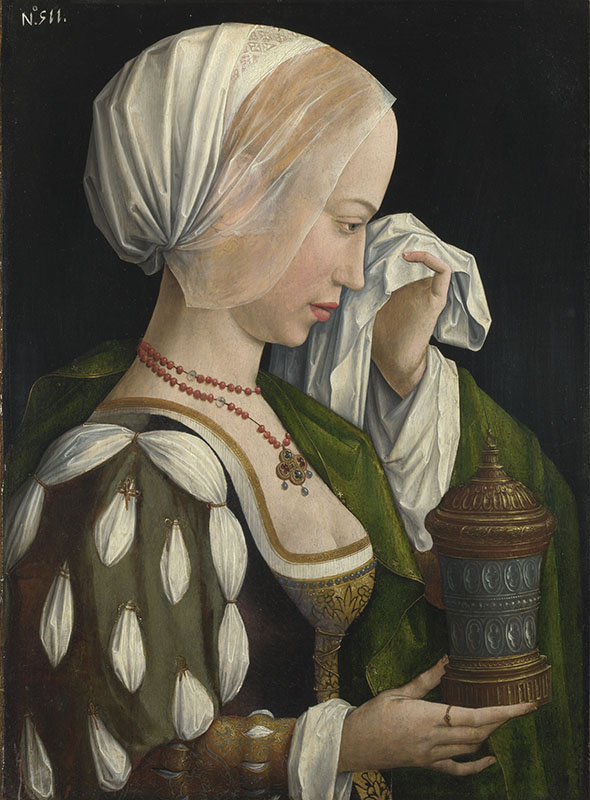 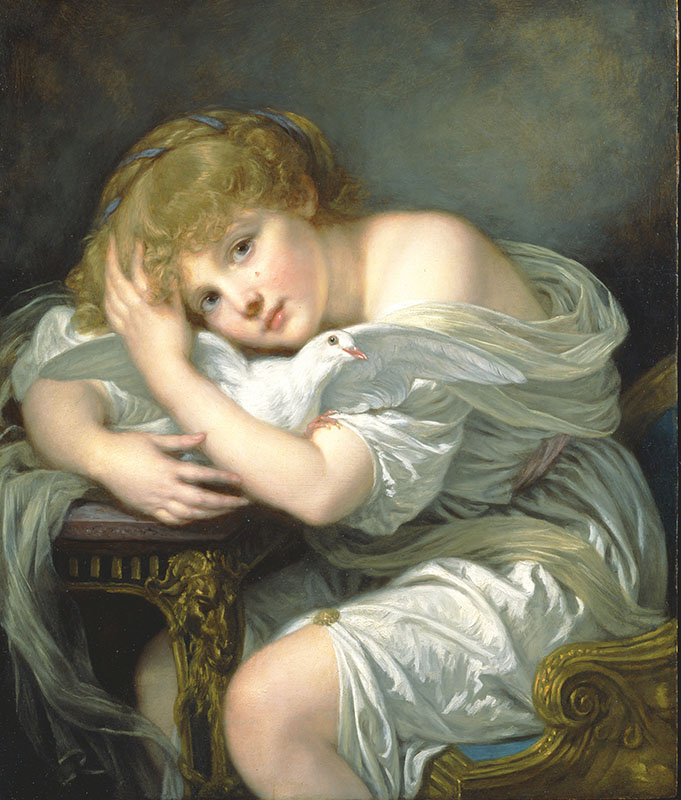 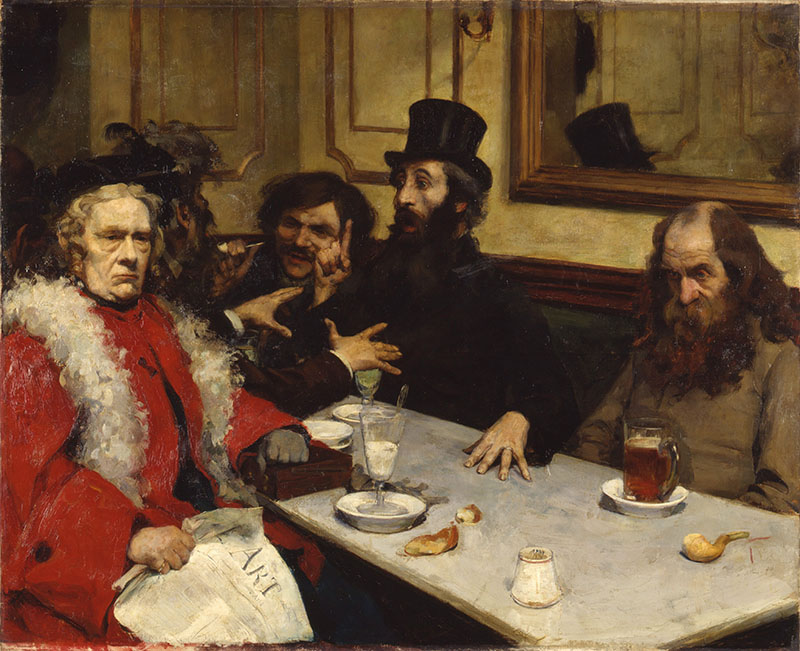 "A history of the way in which affect is staged in painting": it is with these words that Georges Vigarello, co-curator of the exhibition with Dominique Lobstein, sums up the aim of a display stretching from the 15th century to 1985. And indeed, intense affective states follow one another, which are characterized in the image by various disorders. There is the Mona Lisa (Italian school, after Leonardo da Vinci), whose modelling of the features creates a mixed emotion, indefinable. Also, the frozen expressions of the paintings of the Middle Ages, where accessories and significant attributes convey the emotion still absent on the physiognomies, as in a Saint Magdalene in tears (around 1525): relatively neutral face, but the additional elements of the handkerchief and the ointment bring back the sadness of the model. In many works, however, the face or body, or even both, are twisted in reaction to the feelings.

Extract from the article by Emma Noyant, published in the N°101 de la revue Art Absolument.