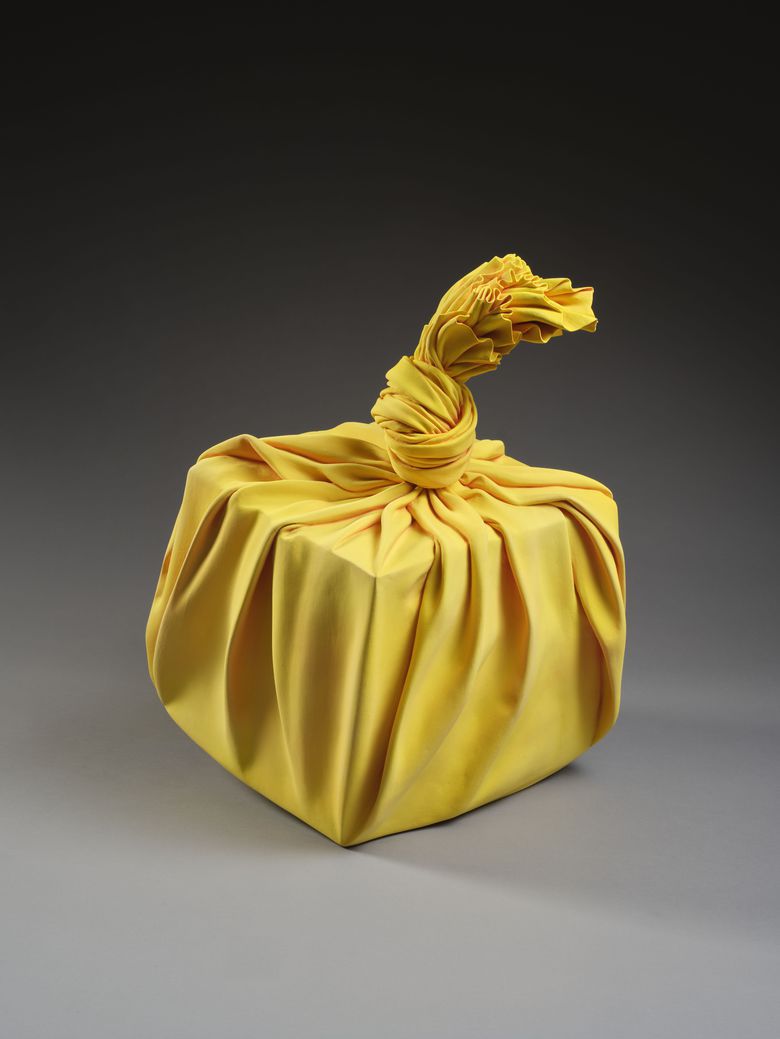 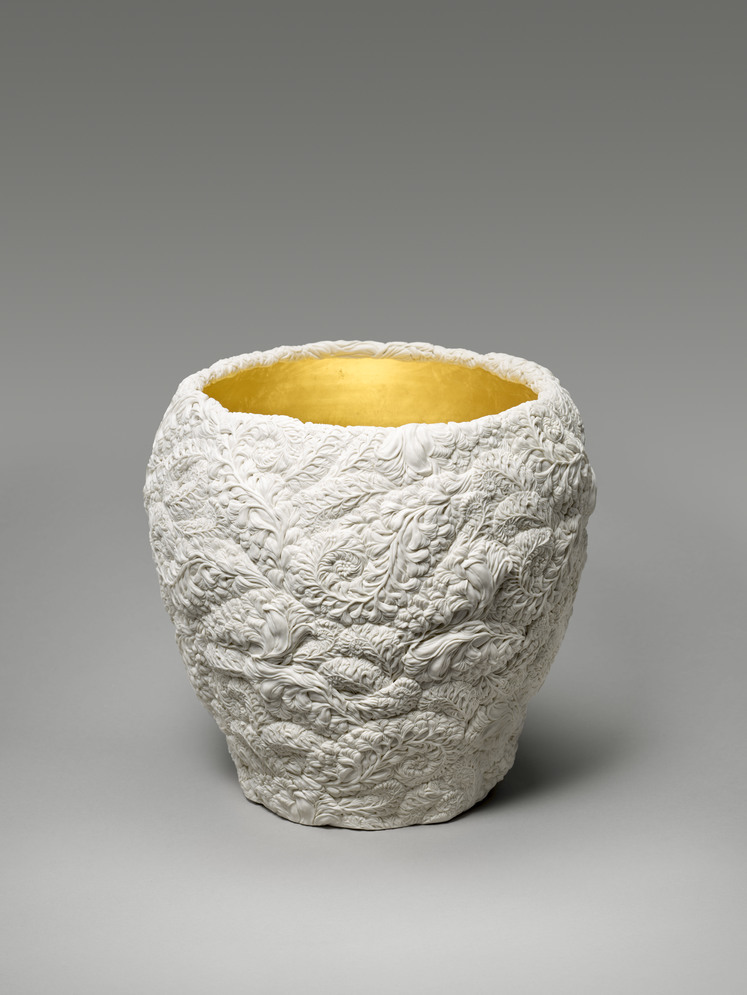 The art of ceramics transformed by Japanese women artists

Since June 1st, the Guimet Museum honors Japanese women ceramists in its exhibition "Touching Fire. Women ceramists in Japan". The artists presented are very contemporary since women were simply not allowed to practice this profession until recently. According to tradition, it was the father who ensured the transmission to the eldest son, and the daughters were excluded from this training. In 1946, women were finally accepted at the Kyoto University of the Arts and only in the 1980s did they gain recognition, finally breaking the shackles imposed by tradition. The museum already has an important collection of Meiji period ceramics (1868-1912) brought back from Japan by Émile Guimet, and is being enriched with contemporary ceramics where women artists play the leading role in an artistic scene largely dominated by men.
Among the artists on view, works by Otagaki Rengetsu (1791 - 1875) - the first ceramic artist who incised her poems into clay - are the first objects on display, taking their place alongside her heirs. Tanaka Yu (1989) is the youngest artist. Intrigued by furoshiki, the Japanese art of wrapping objects, she plays on the duality between functional and decorative objects, and diverts with humor the codes of Japanese culture. Between these two artists, several women ceramists follow one another, such as Ogawa Machiko (1946), whose works profoundly renew the relationship with the material and approach the archaeological piece. These women succeeded perfectly in perpetuating tradition while transforming it, revolutionizing the field of ceramics with new forms, and the visitor almost regrets not seeing more Japanese ceramists highlighted.