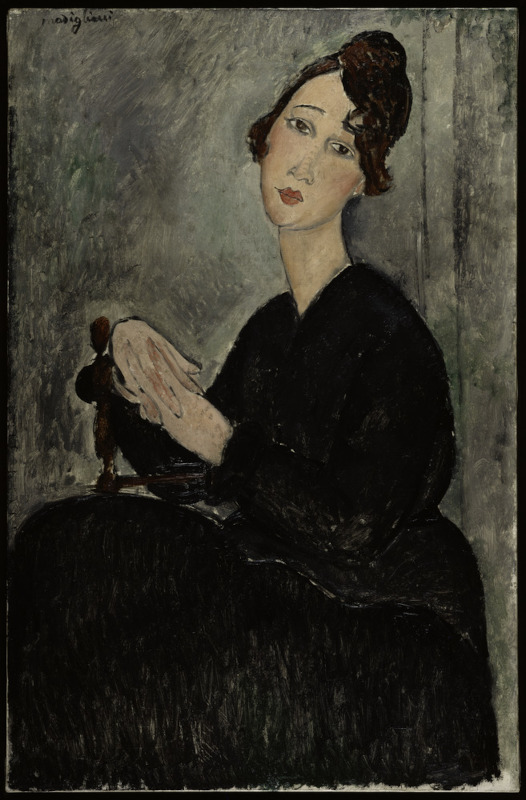 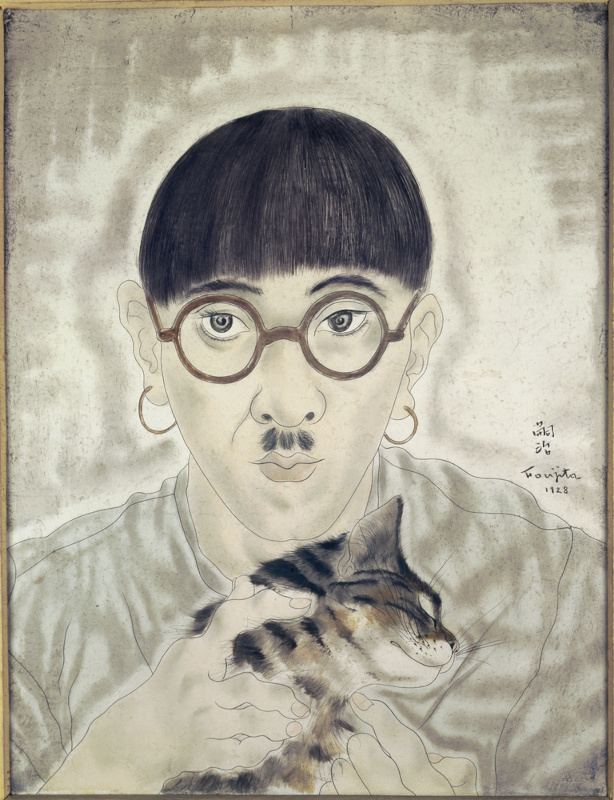 Reopened last March after two years of work to add a wing for temporary exhibitions, the Céret Museum of Modern Art offers a display directly related to its DNA. Based on the collections of the Centre Pompidou and focusing on the School of Paris, it includes several artists who were once hosted in the Catalan city. The exhibition, in a double movement, shows the virtues of this cosmopolitanism by testifying to the contributions of these talents from all over Europe, but also from America and Asia - following the example of Foujita - to France, as much as it looks back at the artistic attractiveness of the City of Light at the time. The first room honors Van Dongen's incandescent palette and his defiance of decorum by shaking up the codes at the 1913 Salon d'Automne, showing a nude with his wife Guus, a striptease scene bearing the amusing title of Tableau, which was taken down by the police even before it was opened to the public for indecent exposure. Not far from there, Kupka and his Yellow Scale of 1907, innovative in that it uses the saturation of color as a means to express a feeling. As for the advantages of staying in Paris, several sections illustrate them.

Extract from the article by Emma Noyant published in the N°103 of the magazine Art Absolument. Publication on October 14, 2022.